Our A-Z challenge is a fun way to get to know the many bands and artists out there. Here its the turn of Black Coast to tell us all about themselves. 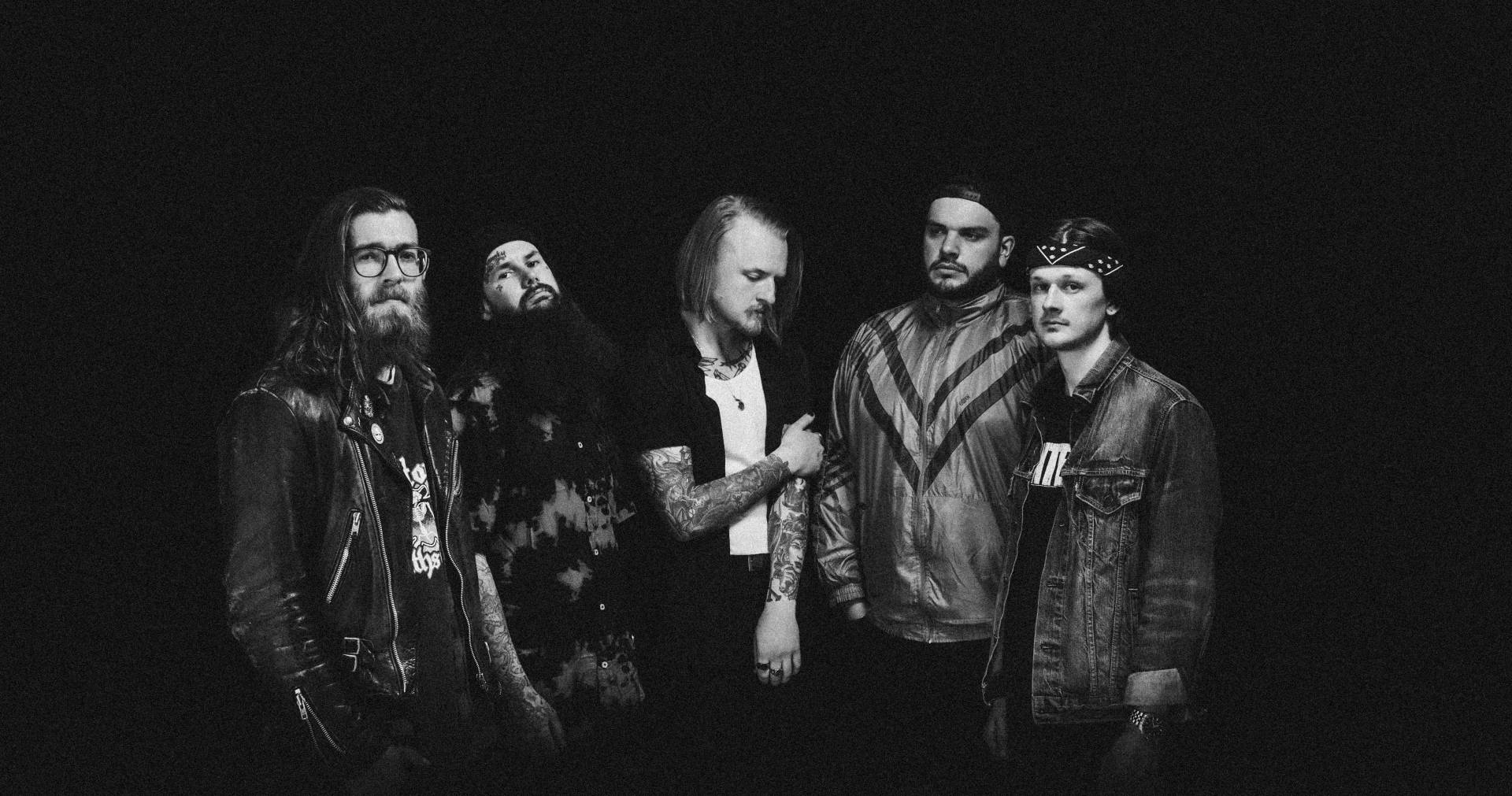 Break stuff by Limp Bizkit. It’s got a saucy groove and it’s a proper stomper.

In Japan we all need a slash (not the guitarist, a p*ss) we jumped out the van and Matty decided to climb over a wall not realising there was a 15ft drop the other side. Gashed all his leg up and then the police came cause we was holding the motorway up.

“Wide eyed dissarray, the void is where I’ll be” is probably the line that relates most. Throughout the record there’s to many lines I could pick but the one but that has a good overview of being in a state of frenzy; out of body, out of mind and not knowing what’s happening in this place. Just simply existing

Off the new album probably ‘Vodka Smile’ Scott came in with the riff to the practice room and it pretty much just fell together.

We haven’t actually played the new set with the new songs but on our last tour with Ground Culture we played Paradise as the last song on the last night and that was super fun. So can’t wait to get back out and jam all the new songs.

Dead – Alice in Chain’s Layne Stayley for sure. Alive – Fred Durst would be sick for our new stuff.

There are numerous, but I’d say the hardest is sticking to your guns and having a belief that it’ll work out when everything seems to be against you. That or money. It can get super expensive if you want to take your band to the next level, so if you’re doing it yourself then being clever with your money is key but can be tough.

Scott (lead guitarist) claims that his ability to dive bomb was granted to him after being abducted by aliens while out on a wild camp in the middle of the woods. To be set free he had to be victorious in a dive bomb-off with the leader of the aliens. Guess who won?

I asked Arnold Schwarzenegger where the toilet paper was.
He said “Aisle B, back.”

A solid structure with a memorable melody/chorus/riff etc. Honesty is also a key factor. If you’re not honest and truly enjoy and believe in your music then the listener will be able to tell that.

Japan. We’d travel and play there all the time if we could.

I’ll take this from a band perspective as each member has completely different inspirations. Pantera/Alice in chains/Limp Bizkit

Metallica. Who wouldn’t want to open up a show to an arena full of people?

Australia or the USA

Cost kick a bo agen a wo an yed it till it bosts?

Your City festival in Stoke 24th/25th July at the underground

Nope. The beauty of music is that you can like whoever or whatever you like and there’s so much choice and so many genres to cover so many tastes. There are plenty of new bands and artists that will reach the level of the old bands and will one day become “the old days of music.” Just enjoy the music you like.

They’re one of the main reasons why we keep going. The amazing thing about being in a band is you meet so many cool people who help you along your journey by supporting you, whether that’s from coming to shows, buying merch, kind messages and conversations.

We bought an American football before a show and started playing ball in a park. Joe chucked the ball to Scott who tried to catch it but the tip of the ball connected squarely with the tip of his thumb, dislocating it and pushing it halfway down his hand. He popped it back in to place and played the show that night (just) then the next day went to the doctors, had an X-ray and they said he’d popped it back into place perfectly.

Matty, because he has the bladder of a small child or Chaz because he’s overslept and thought the show was the next day.

Chimpanzee. Can either be very clever or very stupid, but can still rip your arms (ears) off