French extreme metallers Betraying the Martyrs are set to release their third studio album The Resilient on January 27. We had a chat with vocalist Aaron Matts ahead of the release to pick his brains on the album and upcoming UK tour… Hi Aaron, Hope you’re well. You are set to release your third album […] 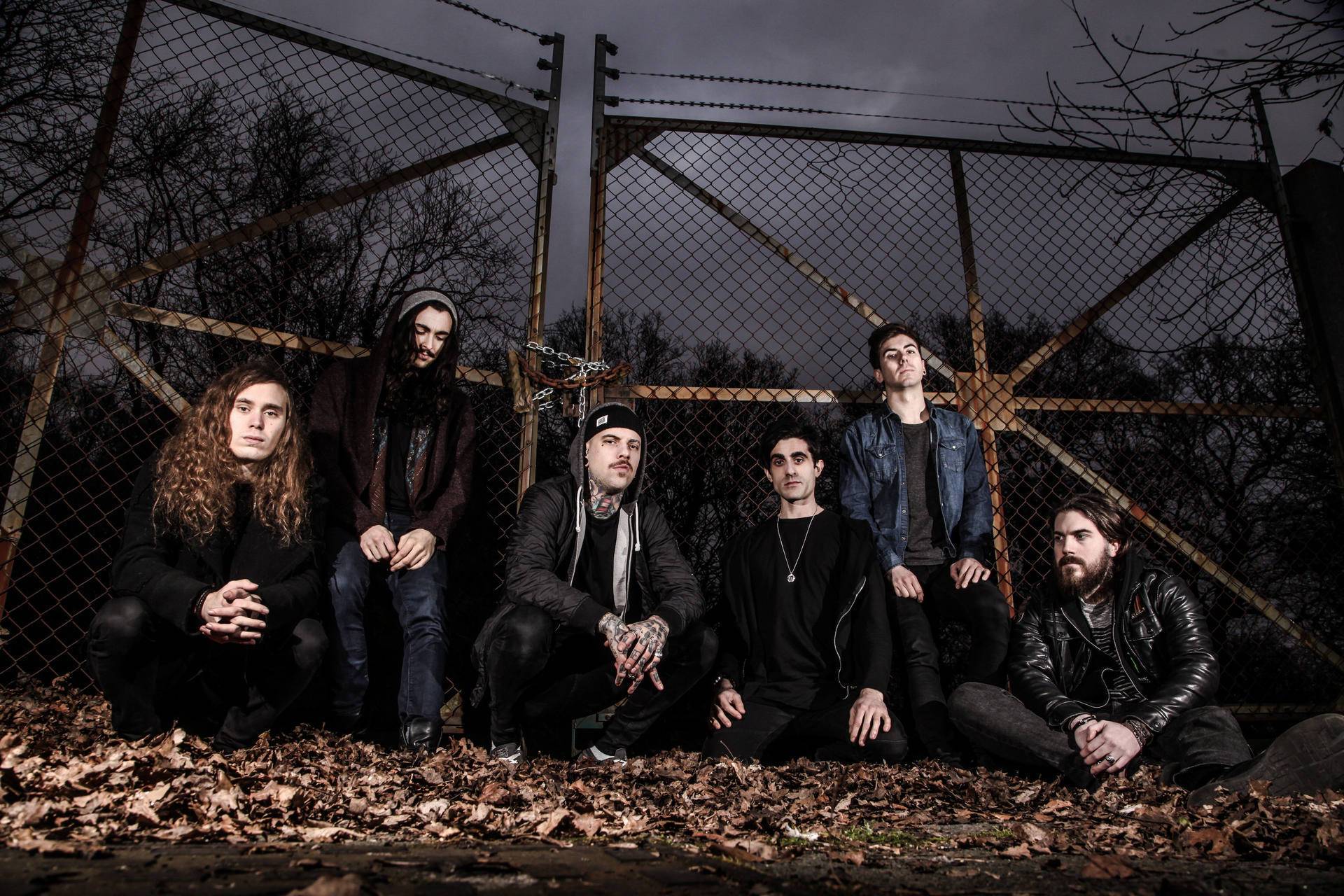 French extreme metallers Betraying the Martyrs are set to release their third studio album The Resilient on January 27. We had a chat with vocalist Aaron Matts ahead of the release to pick his brains on the album and upcoming UK tour…

Hi Aaron, Hope you’re well. You are set to release your third album The Resilient on January 27th, are you looking forward to getting it out there?

Absolutely!! It’s been a long and exciting journey making this record, it’s been done for quite a while so I can speak for all of us when I say we’re itching to put it out!

It’s been over two years since you released your last record Phantom, do you think the time spent working on it has helped you create your best material yet?

Without a doubt, we knew that we needed to take the time off in order for us to submerge ourselves in our music on make the record the best it could be, unlike for our previous release. We took all the time necessary and we really feel it shows!

How did you come up for the title of the record? I see it is also a track on the album, did you think that it was one of the strongest tracks or was there another reason?

Actually the album title came first, we knew that we had to bounce back stronger than ever before, return to our original form in order for this record to be a success. This therefore inspired the theme for the title track as the song and the lyrics fit so well with the message we are trying to portray.

What was the inspiration behind the record?

To echo my previous response, the inspiration behind this record were the low points that we’ve experienced since we began this journey, and our ability to overcome and surpass our own expectations and those of others, we strive for success and this is who we are now in this moment.

Before we talk about your forthcoming UK tour, I just want to ask how you came to the decision to cover Let It Go from the film Frozen back in 2014? It was the track that introduced me to you and at the time I heard it, I thought it was brilliant (and still do!).

Haha, it was an idea that originally came from one of our label reps, he suggested we try it out, we weren’t too convinced but then behind the scenes Victor started to write a track and when he presented it to the rest of us we realised we could make this song one of our own, it just snowballed from there and before we knew it there was a music video for it! We’re proud of the track but eager to put it behind us and let our own music truly shine.

You hit the UK next month with Chelsea Grin, Make Them Suffer and Void Of Vision, are you looking forward to it?

For those who haven’t seen you live, what can they expect from your shows?

We pride ourselves on our live show, we put all we can into our shows, people can expect a fuck ton of energy and good vibes, cause we’re only there to enjoy ourselves!

Touring anywhere we can and climbing as high as possible!

We always end with some random questions;

Either Mexico or Russia, the fans over there get stoked on a whole new level! I can’t go into too much detail but we’ve had some mental parties over there!

Again, can’t go into too much detail….