Benio From Hindsights Talks To Brad!

Benio from Hindsights was nice enough to have a chat with us about the band, the future and the upcoming release of new album ‘Cold Walls/Cloudy Eyes’. First off, how are you dude? Very well man, if a little knackered. Had a pretty fun couple of days with the album release show and then the […] 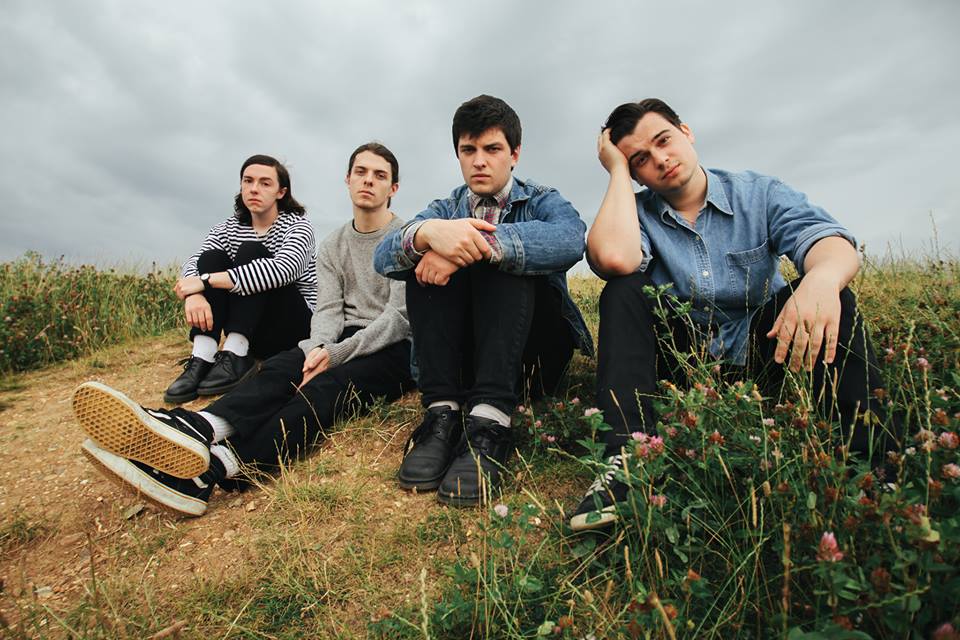 Benio from Hindsights was nice enough to have a chat with us about the band, the future and the upcoming release of new album ‘Cold Walls/Cloudy Eyes’.

First off, how are you dude?

Very well man, if a little knackered. Had a pretty fun couple of days with the album release show and then the celebrations, still buzzing!

Straight of the bat ‘Grey’ is one of my all time favourite songs so honestly serious props for writing such a superb song that really hits home with me! Now a little birdy told me you may have just released your debut full length… ‘Cold Walls/Cloudy Eyes’?

Thank you! Yeah, it went up for streaming on the Kerrang website a few days ago, the official release date is February 23rd. We’re excited! How was the recording of this album, was it easier to do than previous EP’s? Definitely not easier, however there was more of a sense of ‘togetherness’ throughout the whole process and Miles (Bass) was able to be more involved in writing this time around, being back from university and all.

What I always love about Hindsights’ releases especially the new album is that they always seem really personal, is this something that is intentional?

I’m not sure to be honest! It’s just something that happened, but I’m glad it did. It’s meant we’ve all become emotionally invested in the band as well as enjoying what we do with it a lot more.

The whole sound your band creates is emotive and powerful, where do your influences come from?

Exactly that, feelings, and lots of them. What’s the point in tip-toeing around it? We’ve all got ‘em!

I honestly believe that this album will be your breakthrough record but, where do you stand on that?like, what are your aims and dreams, almost for the band?

Thats a bold statement! Very kind of you to say man. All we ever want to do is progress, so that’s the aim; seeing how far we can push this.

You relentlessly tour a lot of the time and have shared stages with many upcoming bands like yourself, who have been some of your favourites?

There are honestly too many bands to count. I mention these two bands a lot but, Bad News and Richa are the two most underrated bands in the UK. Who else? New Native from Austria, check them out if you’re into Balance and Composure.

Do you have any tours coming up in the next few months?

Yes! We’re taking Richa out with us for a UK tour towards the end of March. There’s plans throughout the year but we have to keep our mouths shut for a bit!

If someone hasn’t listened to Hindsights before how would you describe your sound?

Now, getting silly here! Everyone has some guilty pleasures…what are yours? Keep it clean Benio!

Lastly, Rage Against the Machine or Audioslave?

Rage. I passed with an A* playing ‘Killing In The Name Of…’ for my music GCSE. Obviously, that really helped me when trying to find a job…