Beezewax take on the A-Z challenge

The A-Z challenge is a fun way to get to know artists. This time it is the turn of Beezewax’s Kenneth Ishak. 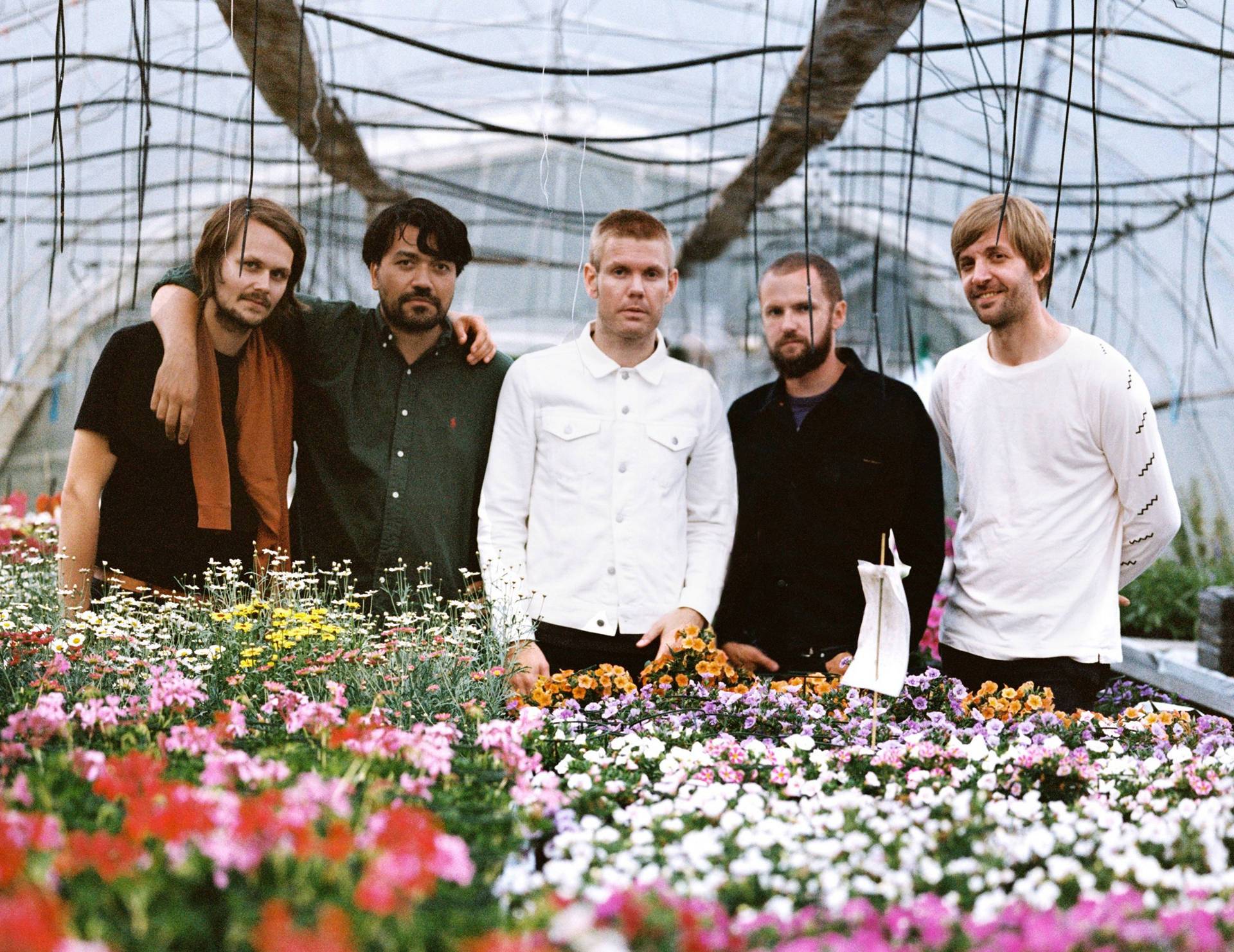 Early on, I loved the theme song to the film Grease. Frankie Valli. Still, I think it’s an amazing song.

Bathtub full of iced booze in Alicante, Spain after an amazing paella.

Our first show in the UK, people were singing the words to our songs.
To me back then, it was insane. I couldn’t believe it.

Deepest? Maybe The Conduit. It’s about a car ride back from a pretty life altering scene when I was a kid. It’s to or about my mom.

The Snooze Is On.

Mattias was 8 years old when our first record came out.

Our drummer has a tattoo that says «Live Forever». That’s it.

Darmstadt-Madrid. Left right after the show, arrived in time for soundcheck.

Without any doubt, J. Mascis and not just guitar, his drumming just as special.

Hm. Duschpalatset out of Umeå- played with them there last year and really liked it.

I saw a post on Nathaniel Russel’s Instagram, a whiteboard with peace jazz written on it. I wrote him and asked if we could use it, and he said he had an exhibition coming up under the same title, but that we were free to use it. So we did. We stole it from an absolute amazing artist.

Venues in the UK, Norway, Spain and Japan in the coming year.

Sure they were. I enjoyed the physical experience of music. Not knowing if people would come to the shows or not. But, the experience of an album or a show is actually pretty much the same. I am not nostalgic about it all but it was a very nice world to be in before. Now it is all very confusing to me.

Wanted my mom to knit a sweater but she wouldn’t.

I would love to do medleys.

The existence of our band

Jan, bass player usually hurts himself. Broke his finger, playing finger on the first night of a 6 week tour.

Zoo animal that best describes our sound would be the elephant