Bailer take on the A-Z challenge!

Bailer released their new EP PTSD on June 16, the first of two set to be released this year. For fans of Norma Jean, Every Time I Die and Stray From The Path, they recently released new single In For A Penny, In For A Pound which you can check out below; We asked the […] 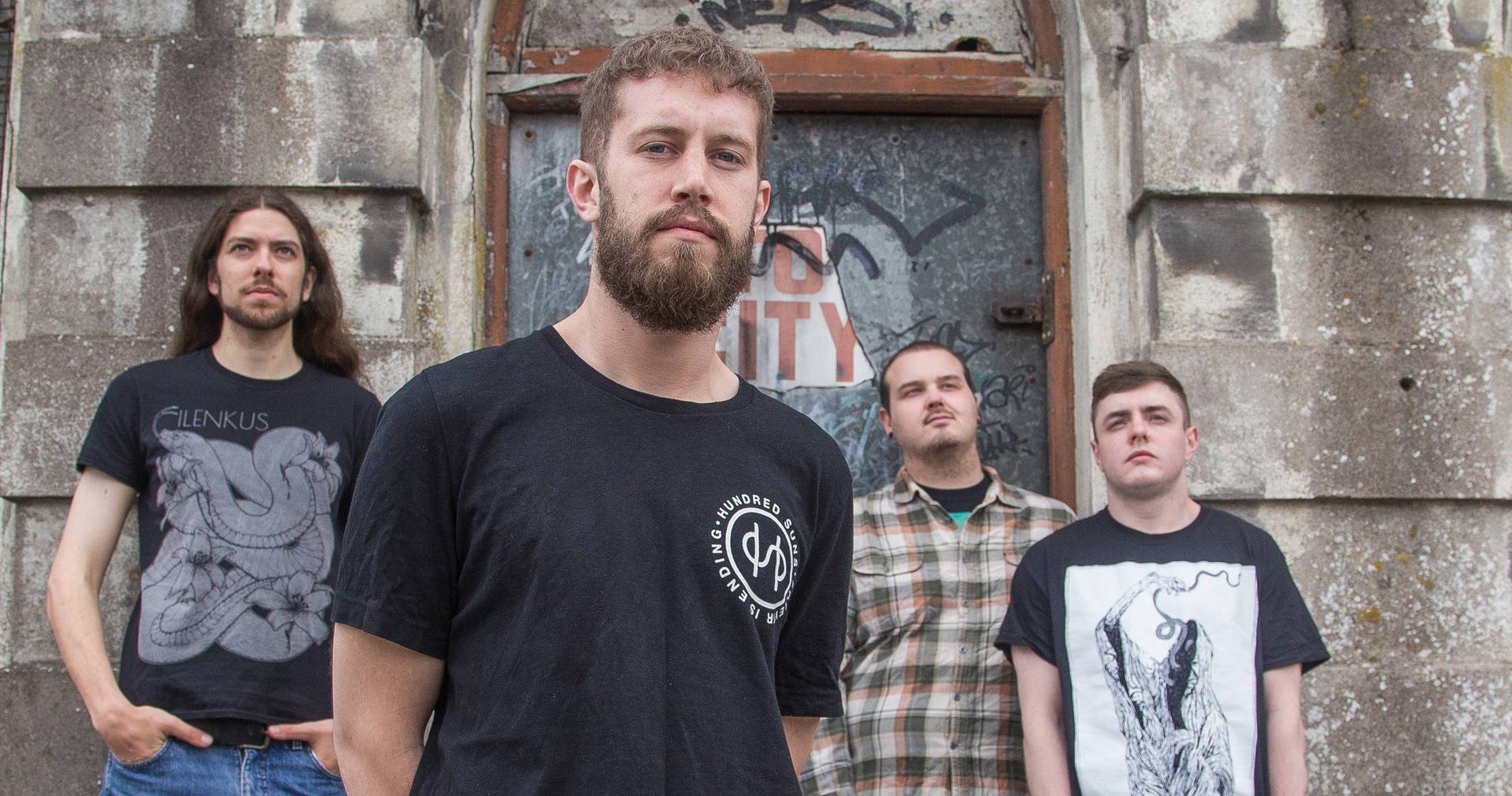 Bailer released their new EP PTSD on June 16, the first of two set to be released this year. For fans of Norma Jean, Every Time I Die and Stray From The Path, they recently released new single In For A Penny, In For A Pound which you can check out below;

We asked the band to take on the A-Z challenge;

That time we actually got paid.

We were recently invited to Russia for an 11 day tour, which we are gonna be doing in early 2018. That was pretty crazy, especially since it was our first proper tour offer outside Ireland.

‘’You persist me. Through all the years of my life, a shadow in the back of my mind. Plotting your every move, trying to cut me loose.’’ – The Benefit Of Doubt

Probably our first single “Call Off The Unknown”. It came together quite quickly.

Usually the newest one we’ve written because it feels the most fresh, and we’re already started playing stuff we’ve written but not recorded yet, so it’s hard to choose a favourite.

We’d love a solo from Kurt Ballou, maybe we could even record with him

Chris is a yank

We’re goofy weird dude’s and we joke about almost everything.

So far, London was the furthest.

As of yet probably the guys in Norma Jean or Sick Of It All, they were totally down to earth no stress guy’s who still put on an amazing show every night. They were good to us when we played together.

Every Time I Die – sooner rather than later!

Anywhere with a crowd that has a passion for rage fueled songs and no bullshit.

“You’ll do nothing” – Conor McGregor

The lyrical themes explored on this release, and the timing at which we put the EP together, heavily relate to the symptoms and feelings felt by one who suffers from post traumatic stress disorder.

No, music is perpetually good and people just need to stop being lazy and go find it. You’re sure as fuck not gonna find it on The X-Factor or The Voice sitting on your ass. Metal is better than it’s ever been before, FACT!

If you consider Tee’s, Patches and CD’s unusual then there’s that..

Would love to hear a brass and string version of Anti-Venom from our first EP.

We love and appreciate anyone who can support what we do and it means the world.

No, we’ve been lucky so far!

Cheetah. They’re always just chilling in the sun, no fuck’s given but they’re always ready to pounce and chase down their prey.