BAEST take on the A-Z interview

Our A-Z challenge is a fun way to get to know the many bands and artists around! Here its the turn of Baest to tell us all about themselves! 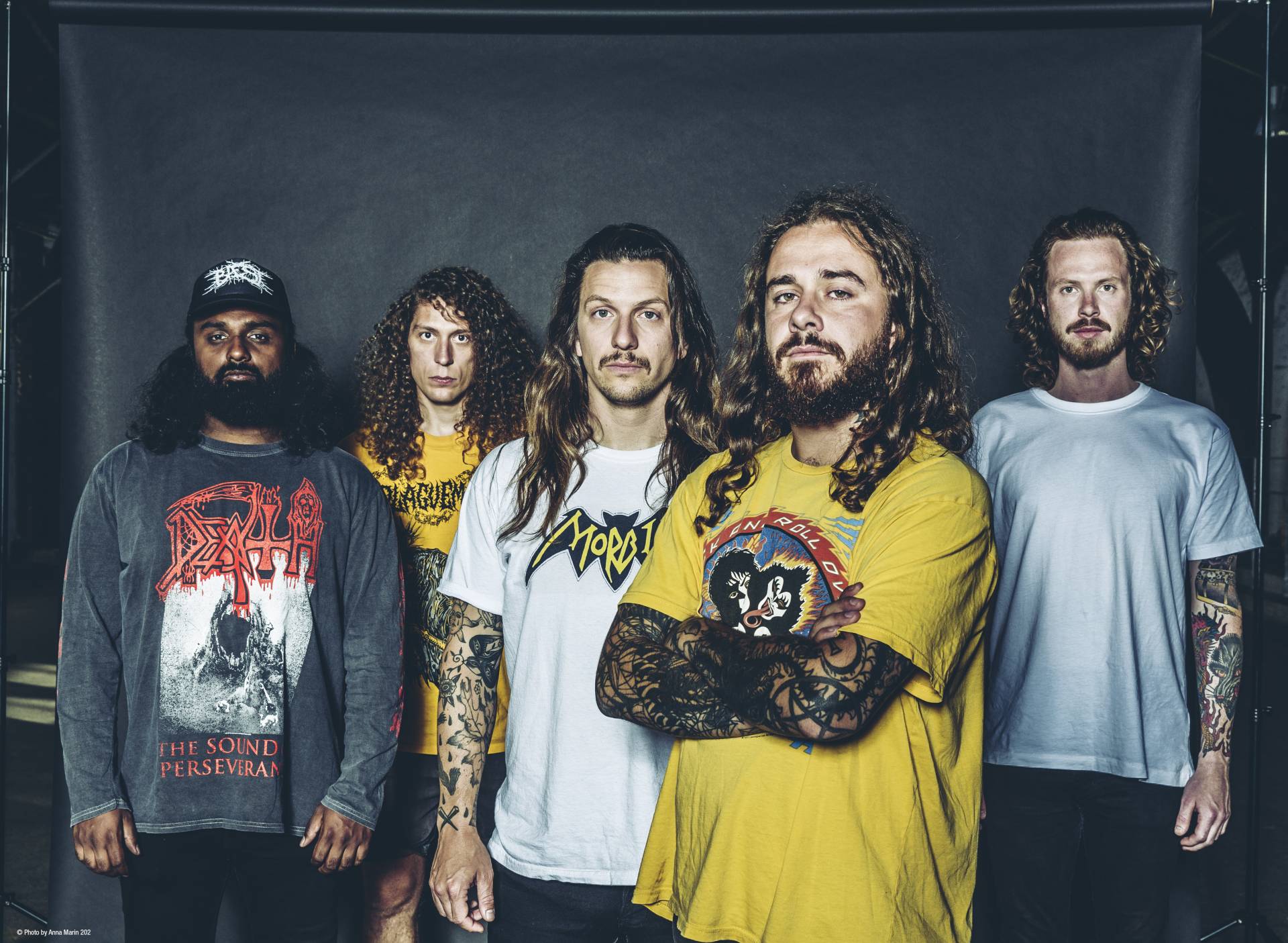 Eye of The Beholder, Metallica

We played our hometown Aarhus, and was the first Danish heavy band to sell out the venue (voxhall) in pre-sales. This unlocked an AK-47 vodka. Unforgettable!

Necro Sapiens title track – the arrangement was a bitch, but the riffs felt natural for everyone to learn!

Having to outlive the pandemic

Muddi is, in fact, not from India!

Iron Maiden – we too, are running around a lot!

A wizard is never late, nor is he early!

It’s a sick title! Necro Sapiens – that is undeniably cool.

YouTube, for the time being, and anywhere in Europe, when shit opens back up!

Our older music is, for sure, not better than our new. But we see what you mean.

Thongs! check it out: store.baestband.com

Everything. No fans, no Baest!

A few, but there’s no time!

Simon’s, but he tries his best!