An Interview With Lorenzo From Deep Space Eternity

The band has recently released new single ‘Better Than This’ so Brad took the opportunity to chat with Guitarist and Lead Vocalist, Lorenzo from the band. 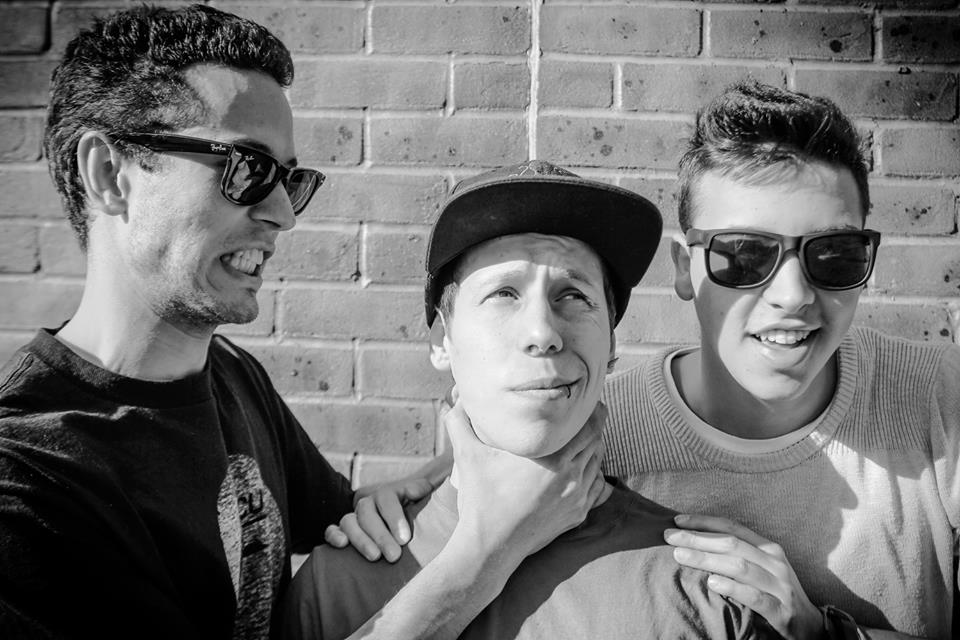 Formed from the nucleus of a cover band that dabbled with playing Blink 182, Green Day and Sum 41 songs live to budding audience in their native Italy. Deep Space Eternity was formed in 2014 after two members of former band, ‘Last Nice Guys’ reunited to create ‘Deep Space Eternity’. The band has recently released new single ‘Better Than This’ so Brad took the opportunity to chat with Guitarist and Lead Vocalist, Lorenzo from the band.

I am joined by Lorenzo of Deep Space Eternity so first of, how are you?

I am very good, thank you. Excited by this interview.

Deep Space Eternity obviously draw a lot of influence from Blink 182, how important is this band to you?

Well it is not an easy task to describe how important Blink 182 is for me. I’ve grown up with them and they have defined my entire musical life. They are the reason I first picked a guitar and started singing but, apart from that and apart from what they represent to me, their music is the still one of the main sources of inspiration. Their self titled album remains one of the best records ever written.

What do you make of the current Blink 182 vs Tom Delonge situation?

All the current situation between Tom and Mark/Travis is unreal: I say unreal not because they are fighting, but because of the way they are handling this situation, so unprofessional. They were best friends and the fame that they reached broke the bond that made them who they were. I think they never truly recovered from the first break up in 2005.

You recently released ‘Better Than This’ that is set to feature on your upcoming EP, what can we expect from this EP?

Yes, Better Than This has been released the 15th of March. It is a song that means a lot to me as it is the first song we’ve ever written. When we were writing this EP we wanted to make something that was not the classical pop punk EP: we wanted to do something a bit more experimental, trying to combine different influences. It is still linked with the pop punk genre, but just one song can be classified as pop punk in my opinions. I don’t like to classify our music, but I would say that the EP as a whole is more an alternative punk EP.

When can we expect the EP to be released?

Well, it is a proper DIY EP, done without spending a penny. That’s the way we wanted to do it. Of course this has some drawbacks: the people that are working on it are doing it in their free time, therefore it is hard to say a precise date. Overall, I would say by the beginning of May.

When writing your songs what influences you to write them?

Well, it is very hard to say it to me. I am influenced by almost anything. Whatever feeling I have a the moment, that deeply influences me while writing.

Do Deep Space Eternity have any other plans for 2015 other than the release of the EP?

Since we will release our EP at the beginning of May, we will have some live dates for that period. We have already two, one at the Asylum, in Essex, the 6th of May, the other one at the New Cross Inn in London, the 10th. Plus, the songwriting process never really stops, therefore more songs are being prepared at the moment.

Lastly, what music are you digging at the moment?

At the moment I am into A Day To Remember a lot. I am excited as well for the new album of Bloc Party and, lastly, I am digging a lot the Australian band Violent Soho: it think their last record Hungry Ghost is a fantastic piece of work.