AltCorner Chats To The Effect

Combining a love of Post Rock and Alternative Pop since their formation in 2009, The Effect have drawn wide spread recognition for their unique sound. The Swansea four-piece recently had a chat with Brad from AltCorner about their release of ‘Baptism’, their advice they’d give to fellow upcoming bands and their plans for 2015. Hello […] 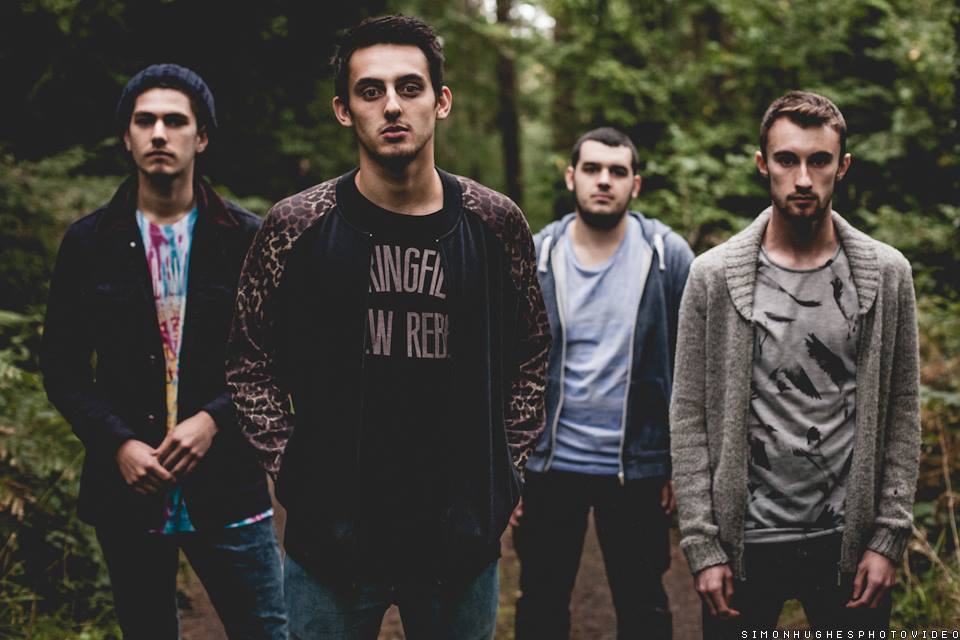 Combining a love of Post Rock and Alternative Pop since their formation in 2009, The Effect have drawn wide spread recognition for their unique sound. The Swansea four-piece recently had a chat with Brad from AltCorner about their release of ‘Baptism’, their advice they’d give to fellow upcoming bands and their plans for 2015.

Hello The Effect, how are you?

Hey AltCorner, we’re good, thanks for having us!

You’ve just released your new single ‘Baptism’ which featured Anavae’s lead vocalist (Rebecca Need-Menear). How did this collaboration come about?

Our bassist James did a remix of an Anavae track, it got us all talking and the opportunity came up to do a collaboration with Becca. We had a track that we felt would work really well for a collaboration due to the essence and ‘fighting’ feel of the lyrics.

We loved ‘Baptism’ here at AltCorner, what was the inspiration for this track?

The inspiration behind Baptism is about wanting to have a clean slate, but you keep falling back into old habits with love. It’s one of the darkest songs we have written and reflects aspects of our own lives.

You’ve won some accolades from Kerrang and appeared in Front, surely that’s a dream come true for you guys?

We were stoked when we first had the news come through, it was great to be featured in magazines that some of our favourite bands have appeared in.

2015 is looking to be a busy year for us, we’re back in the studio recording a bunch of new material ready for our debut album, with a new single on the horizon soon. We’re also putting plans in place for more tours, but we can’t give to much away just yet.

What can your fans expect from the tour and upcoming release(s)?

We can’t wait to release new material, we’ve been writing a lot over the last few months and think its some of the best tracks we’ve ever written. We’re looking forward to showing everyone what we’ve been working on.

What is the ultimate aim for you as a band?

I’d say for us, it would be just getting our name and music out there. We love playing those shows where you see the crowd singing your lyrics back to you and enjoying your music. Shows like this every night on tour is one of our biggest dreams.

If you could give one piece of advice to an upcoming band what would it be?

Write the music that you want to write, don’t be afraid to take risks and just enjoy the whole experience!