Alive In Barcelona take on the A-Z challenge

Our A-Z challenge is a fun way to get to know the many bands and artists our there. Here its the turn of Alive In Barcelona to tell us all about themselves. 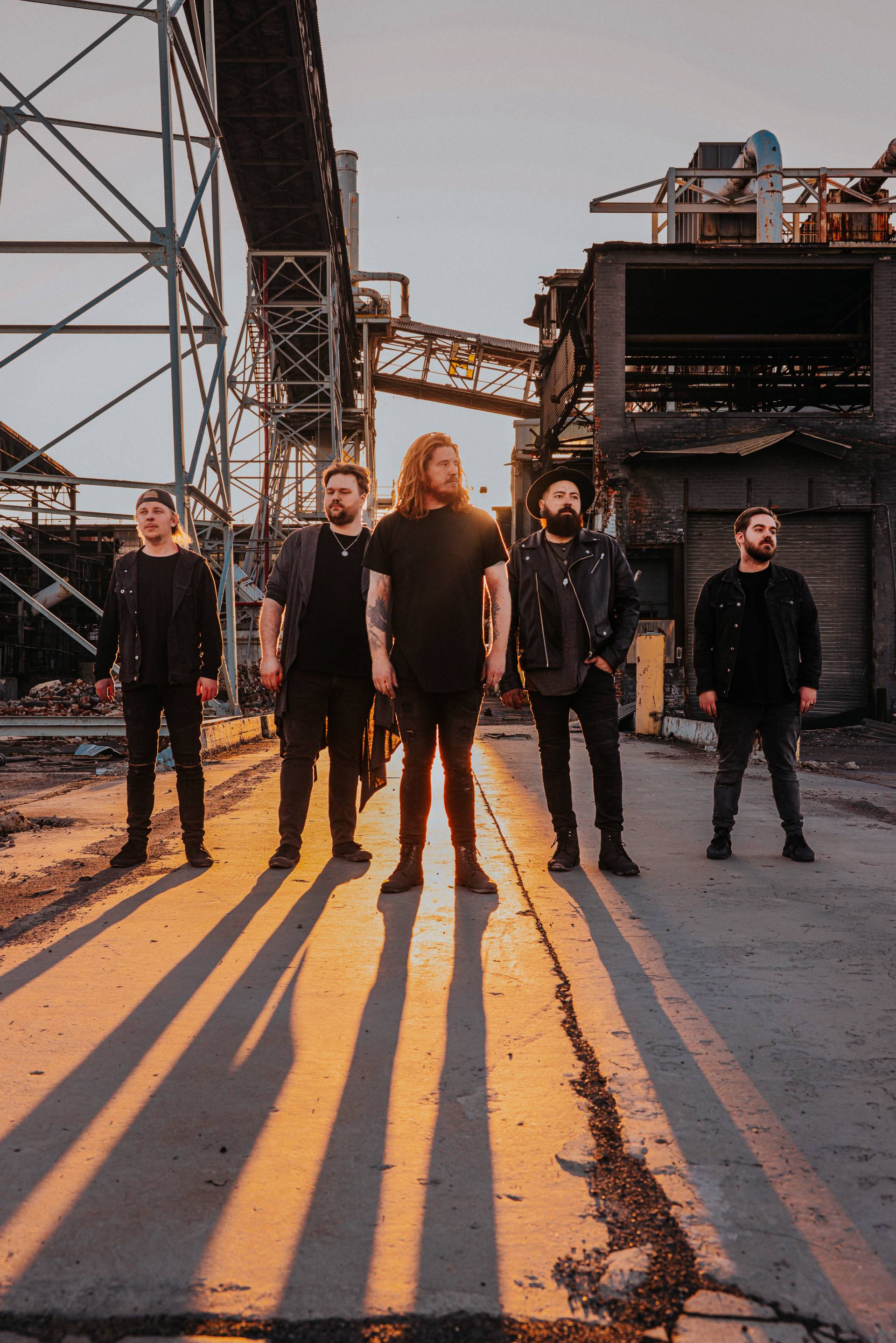 There are tons of songs that inspire us to be better writers, but if I have to pick one… the last song I listened to was “Sympathy” by Too Close to Touch

I can’t remember where we were.. but the best rider we’ve ever had included 2 full meals for every member, free drinks, and cheap tattoos. Nothing makes band members excited like free tattoos and free drinks.

The craziest moment in the band was probably the first time we ever got signed. It was so surreal to reach such a huge milestone in our career. This was our old band and we were in Spartanburg, SC that night playing a place called Ground Zero.

“And the light is shining down on me, but my heart is heavy, I feel the wind between the trees, but I’m not ready, To face the fears of god’s and king’s, all born to die, This grave of dreams was never born to fly on Broken wings”

“Sleight of Hands” was probably the “easiest”. The lyrics naturally flowed with the cadence of the song, and really came out how we had all hoped.

“The Convalescence”. It just hits so hard and gets everyone moving.

There’s so many great artists that we would love to work with. Caleb Shomo or Sam Carter come to mind. It’s always awesome to work with people who genuinely love music.

ardest thing about being in a band?

The hardest thing about being in a band is trying to coordinate scheduling between 5 different guys and each of our families. We live in 3 different states between us and we are spread out all over the US. It can be a challenge at times.

Cameron is deathly allergic to all forms of dairy, and we pretty much have Epi-pens at the ready, at all times.

Our Bassist. Get it? Bassist jokes? Haha

You have to find a subject you are passionate about, whether it’s a good or bad thing, and try to find the story you want to tell about it. There’s no wrong way to write a song, but a good story and a catchy chorus never hurts.

The longest drive we ever made for a show was 2000 miles from Idaho to Detroit for dirt fest. But once when we were hustling cds at warped tour, we had run out of cds and our distributor was closed during that weekend. We drove 5,000 miles in 5 days to take our van and trailer from Connecticut to Washington then back to Minneapolis to finish out the tour.

Sam Carter from Architects(UK) is an incredible front man and has a way with the crowd that is awe inspiring. The fact they were able to carry on after Tom’s death is a whole new level of dedication.

Rivals. They hit it out of the park every time

Opening for Rivals? Well us of course.

We’d love to tour all of Europe. There’s so many awesome places to see and an overwhelming amount of history.

I think our collective goal is to play Europe in our careers.

“Work hard, and never give up… strange things happen”

“Flatline” comes in the wake of 2020, where many of us didn’t know if we had the strength to persevere. We worked so hard to build momentum, and that momentum “flatlined” when the whole world shut down.

The Big Dipper in Spokane, WA. On September 30th

Absolutely. There are always new and amazing artists emerging every day, but it’s hard to compete with nostalgia.

We love “unplugged” versions of our songs. They show a different, more intimate side of the story. Check out our song Zombies (Reimagined)

Our fans are everything to us. When we write songs, our goal is to capture the socioeconomic problems we each face in our individual lives, and to be a beacon of hope for those that feel lost or alone.

We’ve all had tons of collective injuries throughout the years… Chases shoulder, Jesse’s foot, Matt’s ankle… music can be intense haha

Definitely Colton’s. He probably had to poop.

Whatever zoo animal fights with itself but at the end of the day still loves itself. Haha