A Pale Horse Named Death take on the A-Z challenge

Our A-Z challenge is a fun way to get to know the many bands and artists out there. Here it’s the turn of A Pale Horse Named Death to tell us all about themselves. 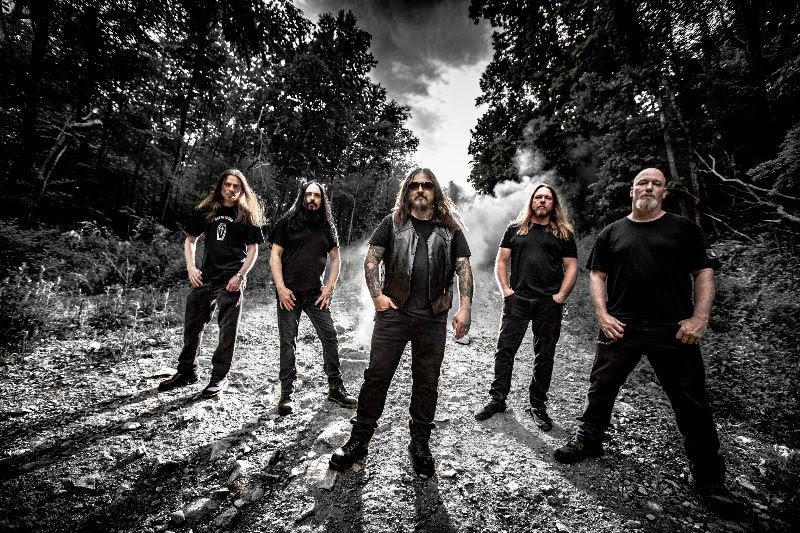 Always the best rider in Germany

Being parked next to American Head Charge‘s bus and watching the coroner carry their deceased guitarist off the bus.

One thing is guaranteed you always Die Alone.

When the Crows Descend Upon You & Shards of Glass

To Die In Your Arms

Getting along all the time

We are a joke

Being honest and in the right mood

There has been hell on earth

None as of yet