A Chat With Bruce and David From Westfield

Brad caught up with Bassist, David and Vocalist, Bruce from the band and had a chat about all things Westfield. 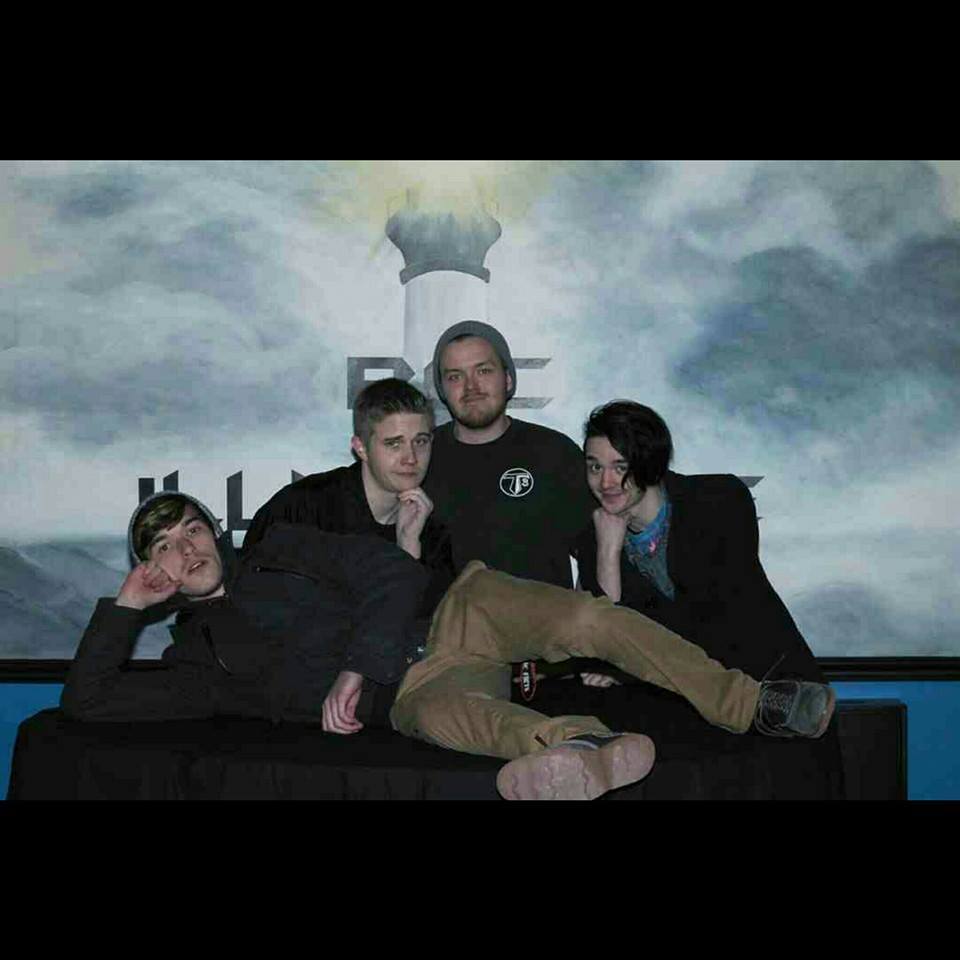 Westfield are a four-piece band from Baltimore, Maryland. They take the Pop Punk rule book and tear it to pieces by creating their own brand of Grunge tinted Pop Punk which is seriously awesome! Brad caught up with Bassist, David and Vocalist, Bruce from the band and had a chat about all things Westfield. Here is the chat:

Hello Westfield! I think you learn  a lot from a band name so why are you called ‘Westfield?’

Well, Westfield is the final name that Bruce and I finally agreed on; we were originally gonna name the band Gravity Falls, after that new Disney cartoon that came on a few years back. We looked at it and realized that if we were to get a following, we didn’t wanna get sued by Disney so we just decided to use Westfield. – David

After fighting over band names for a few months we all agreed to settle on Westfield. I decided to name it after the mall I always visited. There’s no deep meaning to the name. – Bruce

You released ‘Three Songs You Weren’t Supposed To Hear’ in February this year which we totally are loving in AltCorner HQ! How was the recording process of this EP?

Everything we have recorded so far has either been done at my house or Bruce’s. We’ve been a religiously DIY band since we started writing, but with our upcoming album “Where We Could Have Been” we’re going to step outside of our shells and go in with our friend Levi Miller of Threads and Strike Out Kid to record the new songs. – David

All of these songs were written and recorded by me over the course of last year. This EP wasnt even thought of until the end of the year, where I was forced against my will by David to have these songs released. – Bruce

What are the songs about and what do they mean to you?

Well, all of the songs so far have been written by Bruce so that’s more of a question for him, haha. But a lot of our music so far has really been about overcoming depression and learning how to move on from someone who had your heart. We all have had struggles with overcoming losing someone you love either in death, breakup, etc, and these songs are speaking about those feelings, and we hope that people can relate and realize they’re not alone. – David

I try to be as straightforward with my lyrics as I can be. Ghost is about realizing what’s better for you, and realizing that sometimes the best things in life can still be a mistake. Hopeless, But I’m Searching is about looking at how weak I am to let the wrong things in. Empty Eyes is about being held down by everything, the memories, the late night conversations, her. Wishing I could go back to being able to feel something, and looking for a way out of the everyday feeling of feeling nothing. These songs are everything to me. They define me. – Bruce

Do you always write songs from a personal point of view and about life events you’ve gone through?

Well, with the shorter, heavier songs I’m personally writing for the record all relate to personal experiences. Bruce and I actually have a hardcore side project entitled “Hordcore” (My last name is Hord so it just kinda worked, haha) and all of those songs come from my personal opinion on major events, having my heart broken, being in a dark place in my life and growing up without my mom around. So when it comes to the music I work on, I’d say I write about personal experiences, yeah. – David

The reason I write about personal experience is to cope with the depression it’s putting me through. – Bruce

You fuse clear Pop Punk influences with a tinge of emo, is this deliberate?

Yeah I’d say it’s deliberate, especially with the new music that we’re working on, the emo influence will be very clear. Bruce and I really love listening to bands like The Hotelier, Cloakroom, and bands of that general nature. – David

I’m a huge fan and highly influenced by both genres, so yes. – Bruce

What releases are you guys loving recently?

My favorite releases from national acts right now would have to be Turnstile’s “Nonstop Feeling”, Stick To Your Gun’s “Disobedient”, Have Mercy (Baltimore, MD shout-out) “A Place Of Our Own”, Moose Blood’s “I’ll Keep You In Mind, From Time To Time”. Local bands from our area would have to be Take Care’s “All This Time I’ve Felt Like Nothing”, our friend Carl Smith (Naked) is about to release his new album “Hopeless” and I personally couldn’t be more excited about it. Thread’s “All I’ve Ever Known”, Earth & Stone’s “No More”, so many local bands I can mention but I’d have to write you a novel, haha. – David

How has the reception of your music been in the UK?

So far our reach in the UK has been small, but we’d love to extend a thank you to anyone from the UK who has checked us out and has downloaded our music! – David

I haven’t heard anyone from the UK digging out stuff yet, I still look at us as a local band. – Bruce

If you could have one person join your band, who would it be? …Kanye West, surely?!

Haha, even though I’m the only one in the band who likes Kanye, I’m gonna have to pass on him joining the band. I’d have to say if I can ask anyone to join Westfield, I’d ask anyone from Trapped Under Ice. I think it’s just super cool to know that all of those guys play in at least two bands a piece, it’s like Turnstile, Angel Dust and Diamond Youth all have members of TUI and I love that they give each other the freedom to work on their own thing. – David

Drake, for sure. If not, Kanye would be next on the list. – Bruce