10 Years on touring, anniversaries, and music

We caught up with Tennessee’s 10 Years to pick their brains about their upcoming new tour, and plans for the future! Are you excited about your UK tour? Absolutely. It’s been several years since we have been to the UK, so we are really excited. We have always felt that people in the UK have […] 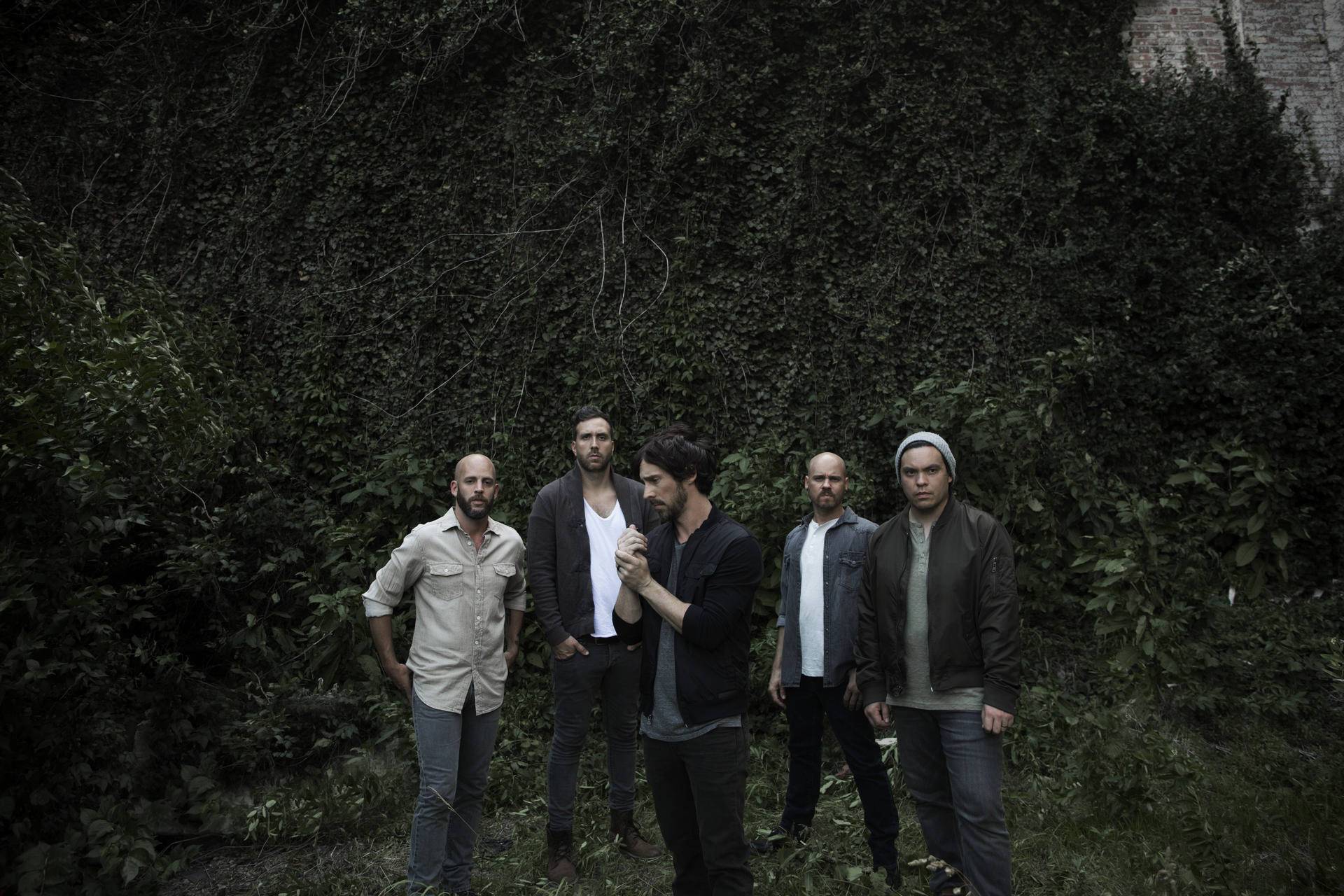 We caught up with Tennessee’s 10 Years to pick their brains about their upcoming new tour, and plans for the future!

Are you excited about your UK tour?

Absolutely. It’s been several years since we have been to the UK, so we are really excited. We have always felt that people in the UK have a special appreciation for music and tend to dig deeper than the surface with bands. Also, it’s the stomping grounds of some of our favorite bands so it’s always inspirational to be dropped into that world for a bit.

How do you expect UK shows to compare to ones back home?

I’m not totally sure how the UK shows will compare to shows in the States for us, but I think that historically the UK has displayed unparalleled enthusiasm for the artists they love so I’m hoping our fans stick with that tradition and give us a nice, warm welcome!

What are your favourite songs to play live?

I usually love any new material that we haven’t played a million times before. It’s always fun and refreshing to bring new songs into the set, but I also have to say, I can never get tired of playing Wasteland. That was the song that put us on the map and gave us a career and to hear and see the crowds singing that at the top of their lungs every night is the coolest thing in the world.

What was the recording process like for (How to Live) as Ghosts?

These sessions were a lot different than our process from previous albums. The old lineup caused a lot of tension in creative scenarios so to avoid the drama and conflict, Jesse and myself would usually go off and write together and then bring the songs to the rest of the band. This time, though, the band switched the lineup a bit and let go of the cancer in the band and we felt it was time to bring back more of an open-door policy with writing and we wrote most of the album all together in a rehearsal room. It was actually a lot of fun this time around and we wrote very quickly and didn’t have a lot of drama.

What are your plans for when you’ve finished touring?

I have a solo project called Brave the Royals that is launching and touring next year so I’m going to dive into that and also start kicking around some new 10 Years ideas. My solo stuff is a much different sound from 10 Years so I enjoy being able to branch out a bit creatively and scratch some of the musical itches I have. But, 10 Years still has a hefty amount of touring left before we take a breather and start working on new material.

How do you feel about Division’s 10th birthday? Will you be celebrating?

It’s actually crazy that Division is 10 years old now. I vividly remember writing and recording that album like it was yesterday. We recorded it in Seattle with the great Rick Parashar and it was such a great time. To commemorate the 10 year anniversary of the album we plan to tour a small list of exclusive US cities and play that album in its entirety. Should be fun!