Hot Takes: Getting To Know Scavengers! 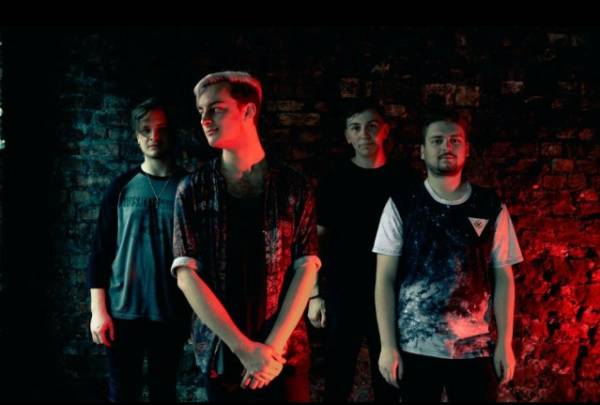 Who is in your band?

What is your take on your own sound?

Without sounding pretentious, that’s a difficult one – we’re trying to pull together elements of a few different styles to see what we can do with them. To give it a label we’ll say Alt-Rock – but we don’t want that to define or limit us.

If someone was listening to your music for the first time, what song would you tell them to listen to and why?

“Deadlock“; it’s our most recent release for a start, and I think it highlights what we’re really about. It’s introspective, but not too heavy, it’s a bit of fun, and I just think it’s cool to be honest, haha.

The plan for 2019 is to make people sick of hearing the name Scavengers. Between music, merch, performing everywhere that’ll let us make noise – we want people to know the name, and to be hearing it so much they can’t wait for us to announce a farewell tour.

What is the one song you wish you wrote?

I’m not sure what the lads would say themselves, but personally? I’m going to say Walk On Water Or Drown by Mayday Parade.. or Good To You by Marianas Trench… or… I could go on.

What three bands inspired or continue to inspire you the most?

Again, I think the lads could each say something different here – but personally I am continually inspired by (oh man I have to choose 3?); Watsky, Thrice, and Marianas Trench. Three that are still making music, and pushing their own boundaries and sounds.

Where can our readers see you live or listen to your music?

You can stream our music from a number of places; but I’d always recommend going to our website (www.SCVNGRS.com) as it’s pretty much our hub, and the best place to find everything. And in the live sense; our first gig is in March, in Tiny Rebel – all the details are on our site! That’s the only show we’ve announced thus far, so if anyone were keen to see us, it’d be great to pack out our first gig haha!

If your band was an animal, what would it be and why?

I feel like if we don’t name a scavenger we’d be doing ourself a disservice.. I’m going to say crows. A) we’re all just Big Emos. B) I’m from a town called Cwmbran, meaning “Crow Valley”… and C) I just like crows man look how adorable they are. I actually tried to get a crow emblem designed at the start of this project, but I much prefer the skeleton we use now.