Hot Takes: Getting To Know wavebye

Q1 – Who is in your band? Fin – Vocals and Bass, Daly – Guitar and Vocals, James – Drums and Jordan – Guitar. Q2 – What is your take on your own sound? The easiest way to describe us is pop-rock but I think emo/indie/pop/rock is a more accurate (possibly over the top) description. […] 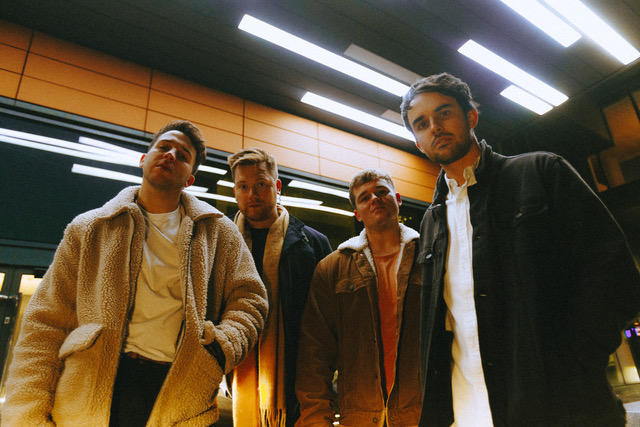 The easiest way to describe us is pop-rock but I think emo/indie/pop/rock is a more accurate (possibly over the top) description.

“Sugar” it is the perfect example of what we sound like. Indie riffs, pop melodies with emo tones and intricate instrumentation.

We have quite a bit lined up but I’m going to have to be “that guy” and say it’s all under wraps at the moment but expect shows, music, videos and some little extras along the way.

Either Bloc Party – Helicopter or My Chemical Romance – The Black Parade. Imagine if a band tried to combine both, that would be cool right?

Our first show will be at Teddy Rocks Festival, then we play The Pipeline, Brighton June 8th with Seasonal but many more to be announced. You can also hit us up on all good streaming platforms!

A Panda. Rare, beautiful, cuddly, always hungry and a little squidgy around the middle.