Hot Takes: Getting to know To Kill Achilles 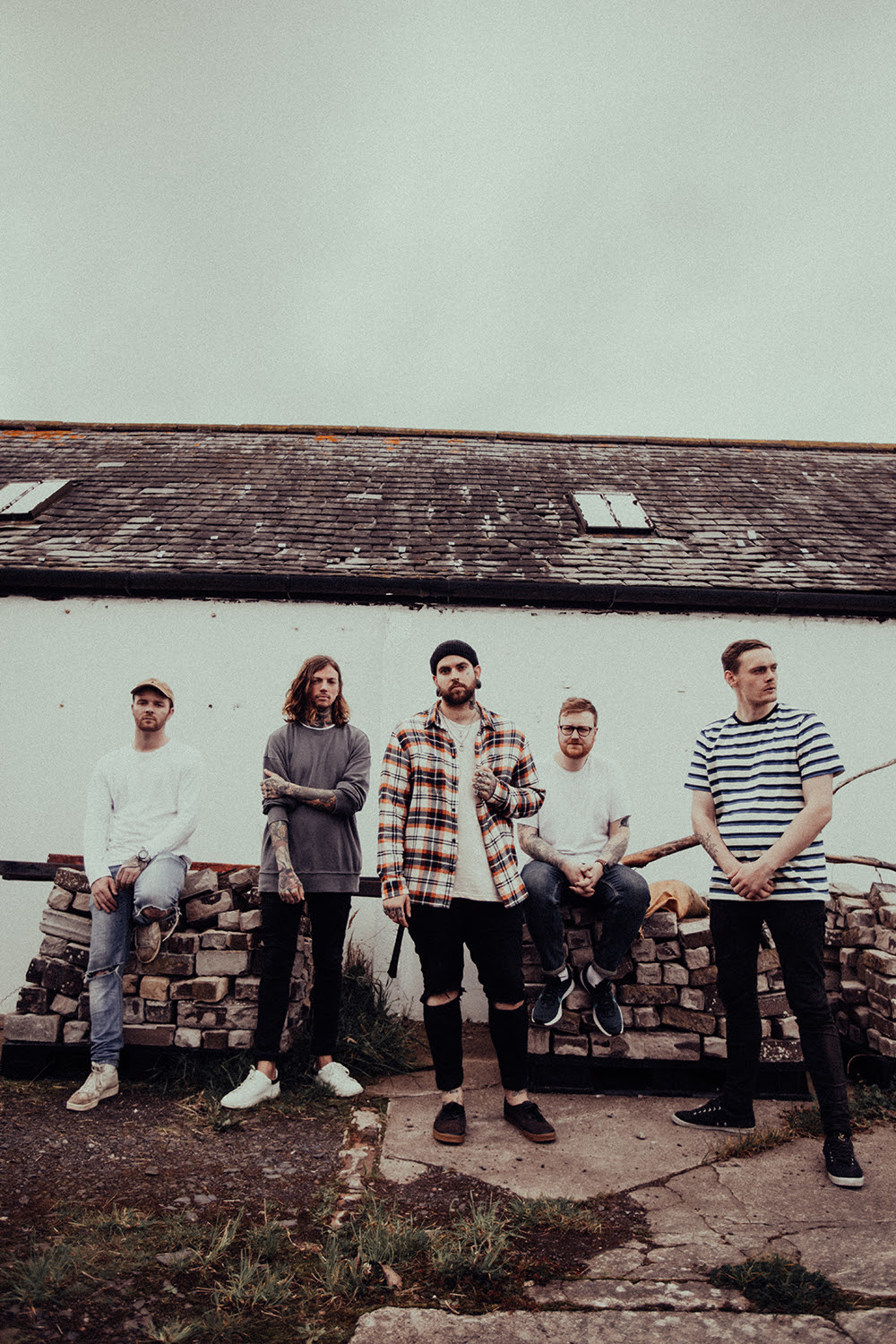 We take a lot of influence from a vast array of music, but if we had to pinpoint our sound, it’s an honest and upsetting look at life, set to often fast paced alternative rock, with an underlying post-hardcore feel.

We have a very strong connection to “Beautiful Mourning” – I think this song encapsulates everything we do as a band, it’s the true story of the loss of our drummer’s mother at a young age. It’s aggressive while being incredibly melodic, personal, yet relatable and really gives a glimpse into what we do.

We released our new record “Something To Remember Me By” on the 5th of February this year. We’ve released six music videos from this record so far and there are more to come. Due to the state of the world currently, we’re incredibly limited in what we can do. We have a live event planned which looks like it may have to be streamed which we’re quite excited for. We’re also writing for the next release, we’re putting a focus on the music because we don’t have the opportunity to tour but once that comes back, we don’t intend to see our own houses for a long time.

That’s a really difficult question, we’re so in this together that everyone’s opinion matters, so I’d have to give you each person’s “one song they wish they wrote”.
Mark Tindal – “Flowers And You by Touché Amoré – I wish I could convey emotion like that”

Kieran Smith (Baz)– “Everlong by Foo Fighters, this song just makes me feel something that no other song can make me feel.”

Shaun Lawrence (Larry) – “Another Sad Song by Lower Than Atlantis, it’s the most simple, sad song but also the most effective I’ve ever heard.”

Matthew Tippett – “Anything off Common Dreads, no one writes a song like Enter Shikari. The first and probably best political band I’ve ever listened to”

At the risk of sounding overly pretentious, we’re more inspired by life, people and stories that we’ve heard. Don’t get us wrong, we love music, but that’s our issue with this question, we couldn’t possibly narrow it down to three.

Unfortunately, in the current times, we can’t play shows so the live question is out the window. That being said, we’re putting together something special to hopefully fill that void, but we won’t go into too much detail on that right now. As for music, we’re on all streaming sites like Spotify, Apple Music etc. We also have a lot of music videos on YouTube if you wanna check them out.