HOT TAKES: Getting to know The Last Vinci 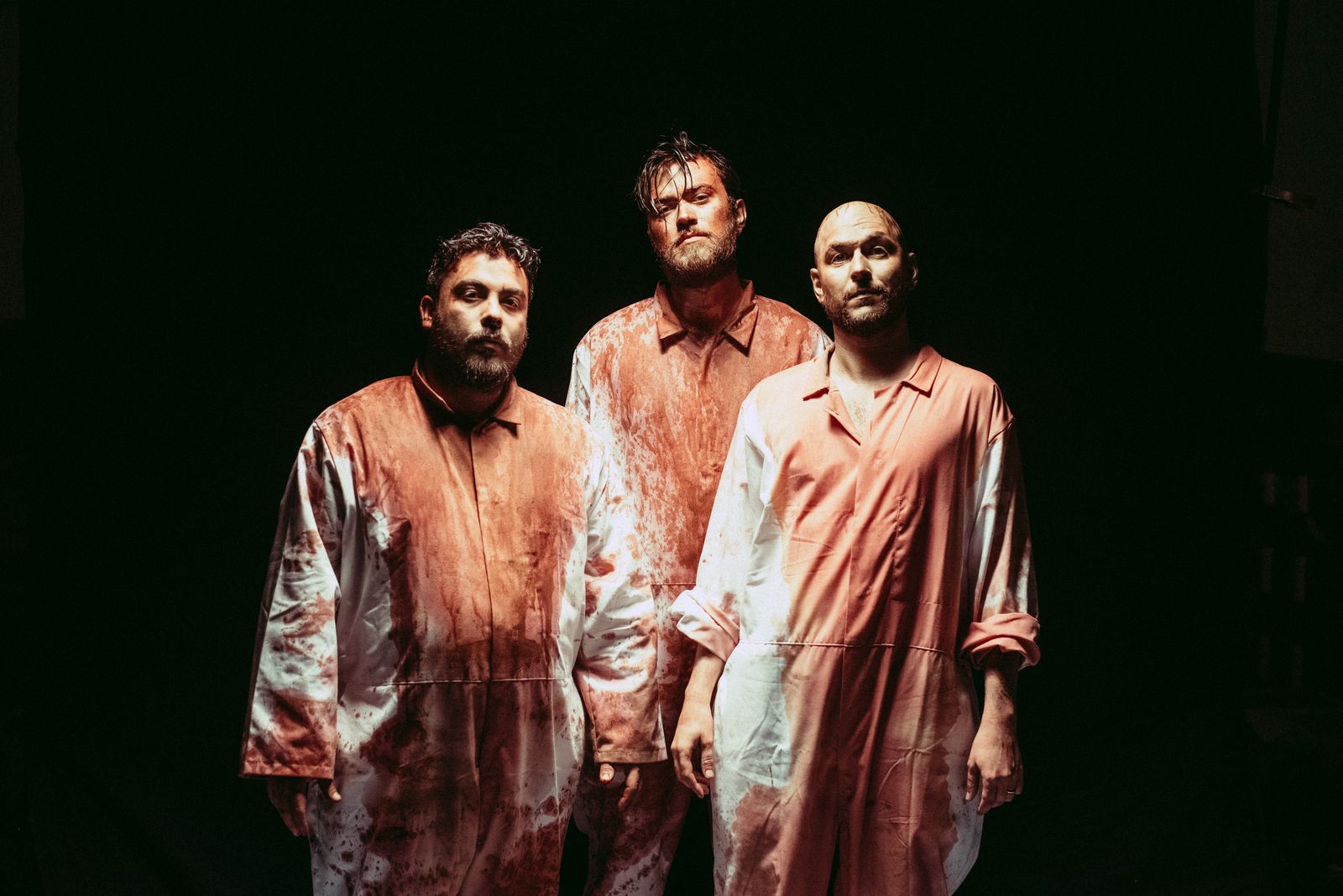 A punishing, low frequency walls of guitars, with a pop sprinkle on top.

‘Falling From a Mountain of Joy’ is the song that represents the best of The Last Vinci’s approach on music. Deep meaningful lyrics supported by some bloody riffs.

We just released an album and we are going on tour in April. We won’t stop touring ‘til the end of the year (and maybe we’ll have some surprises during the summer but we cannot spoil everything 🙂 .

‘Wannabe’ by the Spice Girls 🙂

“The Revolution is made Together” tour will go through Ireland and UK during April:

You can listen to The Last Vinci music on all the streaming platforms or clicking on https://linktr.ee/thelastvinci

For sure a panda. Because they are heavy and look scary, but in the end they’re just a sweet, big puppy 🙂