Hot Takes: Getting To Know Crejuvent 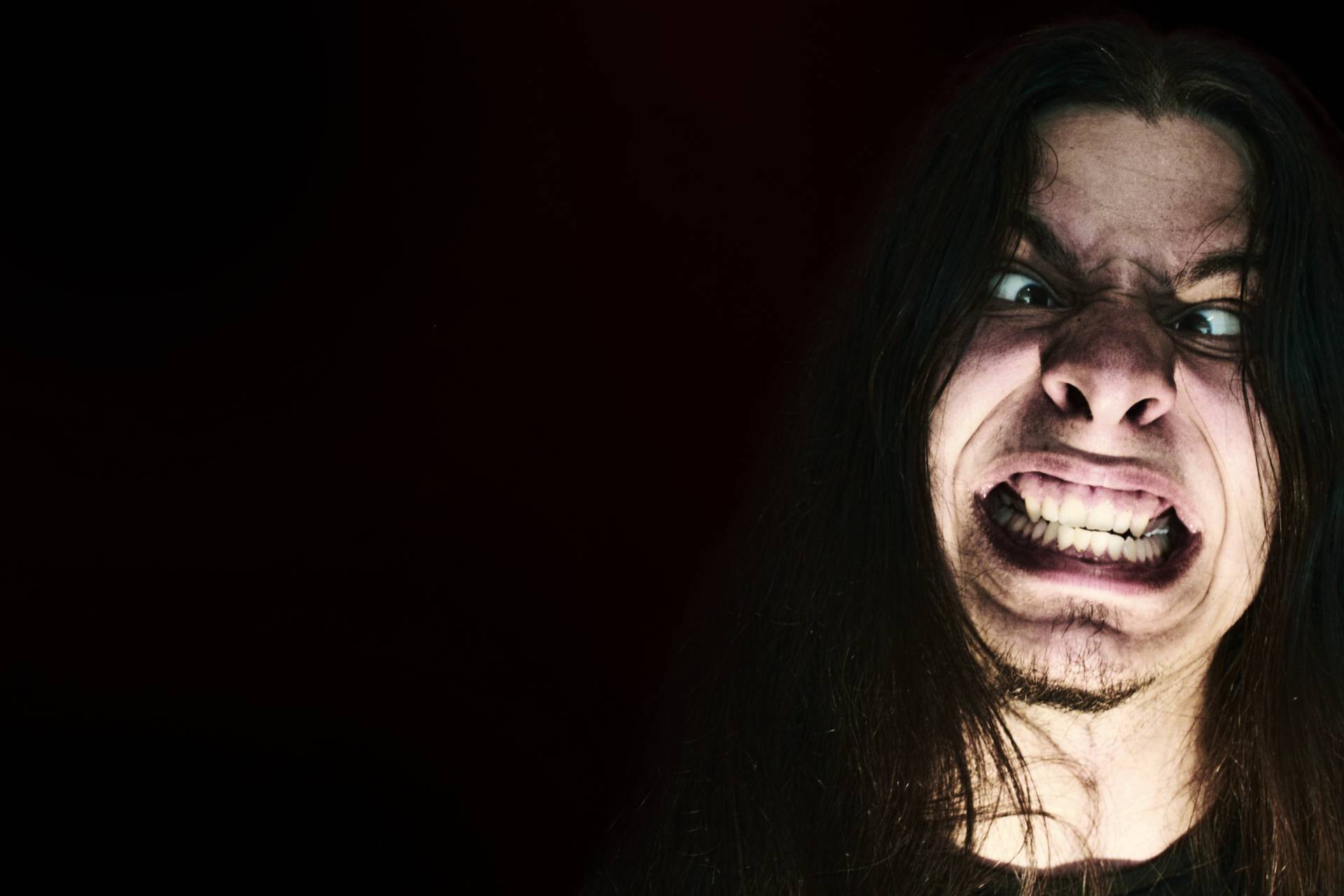 In this edition, we have Crejuvent! Check out our chat below:

It’s just me as Crejuvent is my solo project. Everything you see and hear is a my doing and nobody else’s. Which explains quite a lot really.

I don’t know, I don’t really have a take on a sound. I just…write. As soon as you start thinking about it too much or you try to get a specific sound it stops being what I want it to be, which is a cathartic sort of expression. I write when I feel I have something I wanna express, and that expression for me should be uninhibited. The sounds that comes out of it is a byproduct really, I don’t approach writing thinking “I’m gonna write a death metal song now!”. Shit just happens.

Either Dualism off the 2015 Pretty Demos release or Blue Spirit, which is the b-side to my last single Vesti La Giubba which was released last month. Dualism is a bit more straightforward a track but it’s still really heavy, and has got that super uplifting choir-like feeling for half the song. Blue Spirit is a bit proggier, it’s about 9 minutes long but is a good showcase track as it has a bit of everything I do.

I’m gonna be looking to do a few shows here and there whilst trying to get material together for another release. I have an idea for my next release but it’ll take a long time before it can come to fruition so I’m just using this time to gather inspiration after my last release.

None. What difference would it have made if I wrote it or someone else?

Actually, I wish I had written the song that made the writer the most money out of all the songs in the world.

You can listen to my music LITERALLY everywhere, on all streaming and download platforms, on YouTube, on Bandcamp, whatever! I won’t be doing too many live shows, but so far y’all can see me play at the Musicians Against Homelessness festival here in Liverpool in September!

A naked mole rat. Because have you seen those things? Eww. But somebody out there MUST think they’re cute, you know? 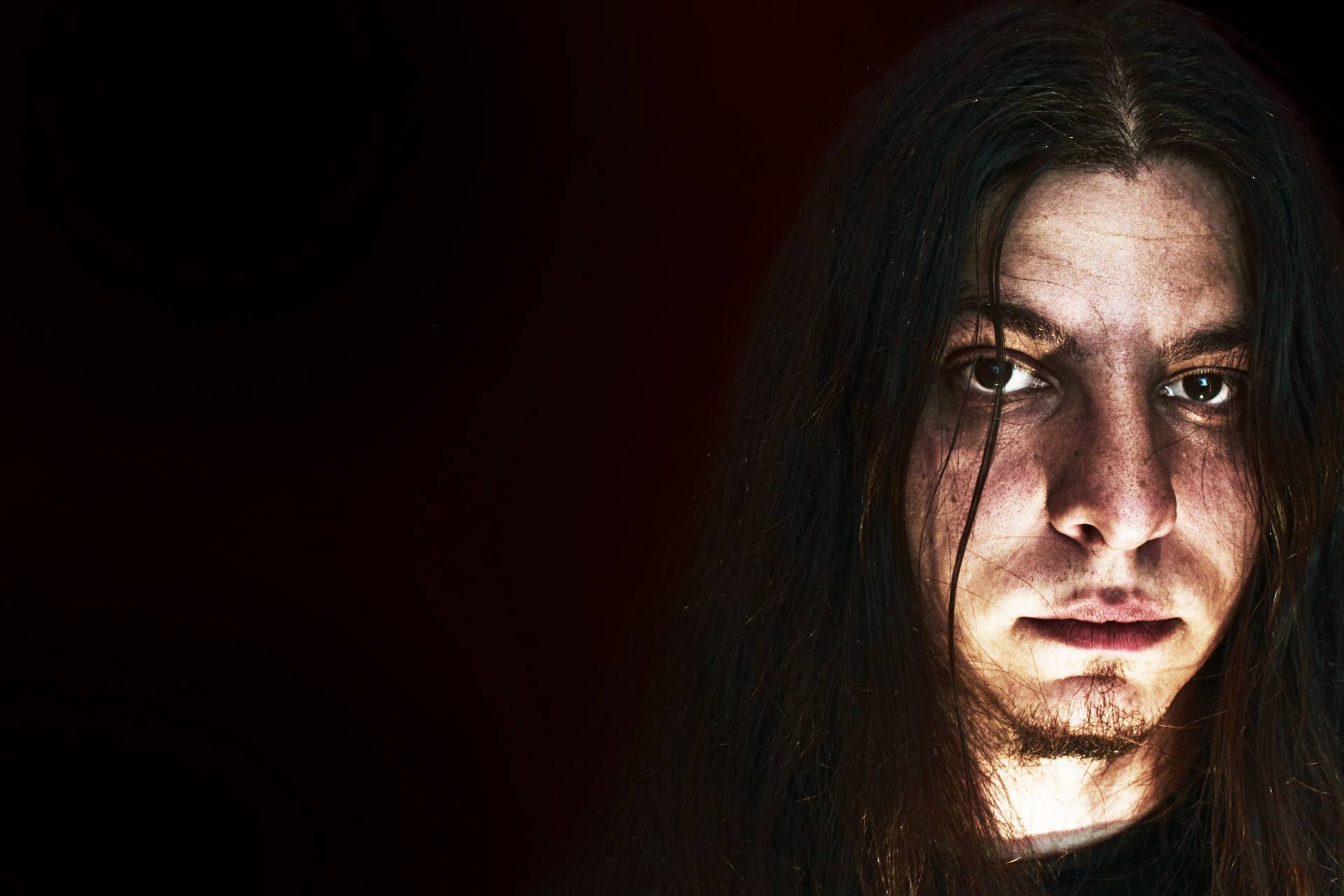