Scout Killers are a five piece alternative/rock/indie band formed in the Bath and Bristol area. 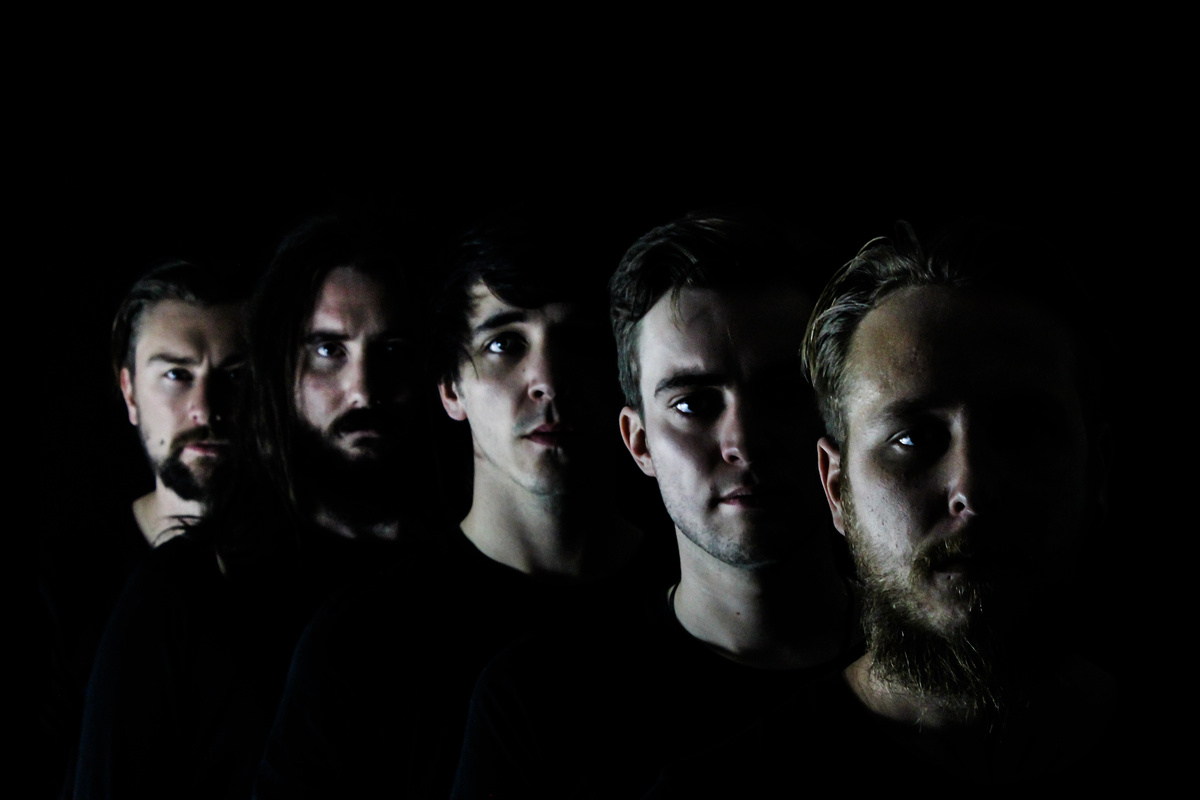 Scout Killers are a five piece alternative/rock/indie band formed in the Bath and Bristol area. The band currently consists of Scott Cox (lead vocalist), Julien Morrez (guitarist and backing vocalist), Beau Stevens (guitarist), Josh Ellis (bassist), and Chris Phillips (drummer). The band draws its influence from such artists as Rage Against the Machine, Queens of the Stone Age, Pearl Jam and Red Hot Chili Peppers. It’s clear to see from their powerful live sets that they hold viscerally expressive vocals, atmospheric and foreboding guitar swells and shadowy rhythmic undertones high on their priorities when it comes to songwriting.