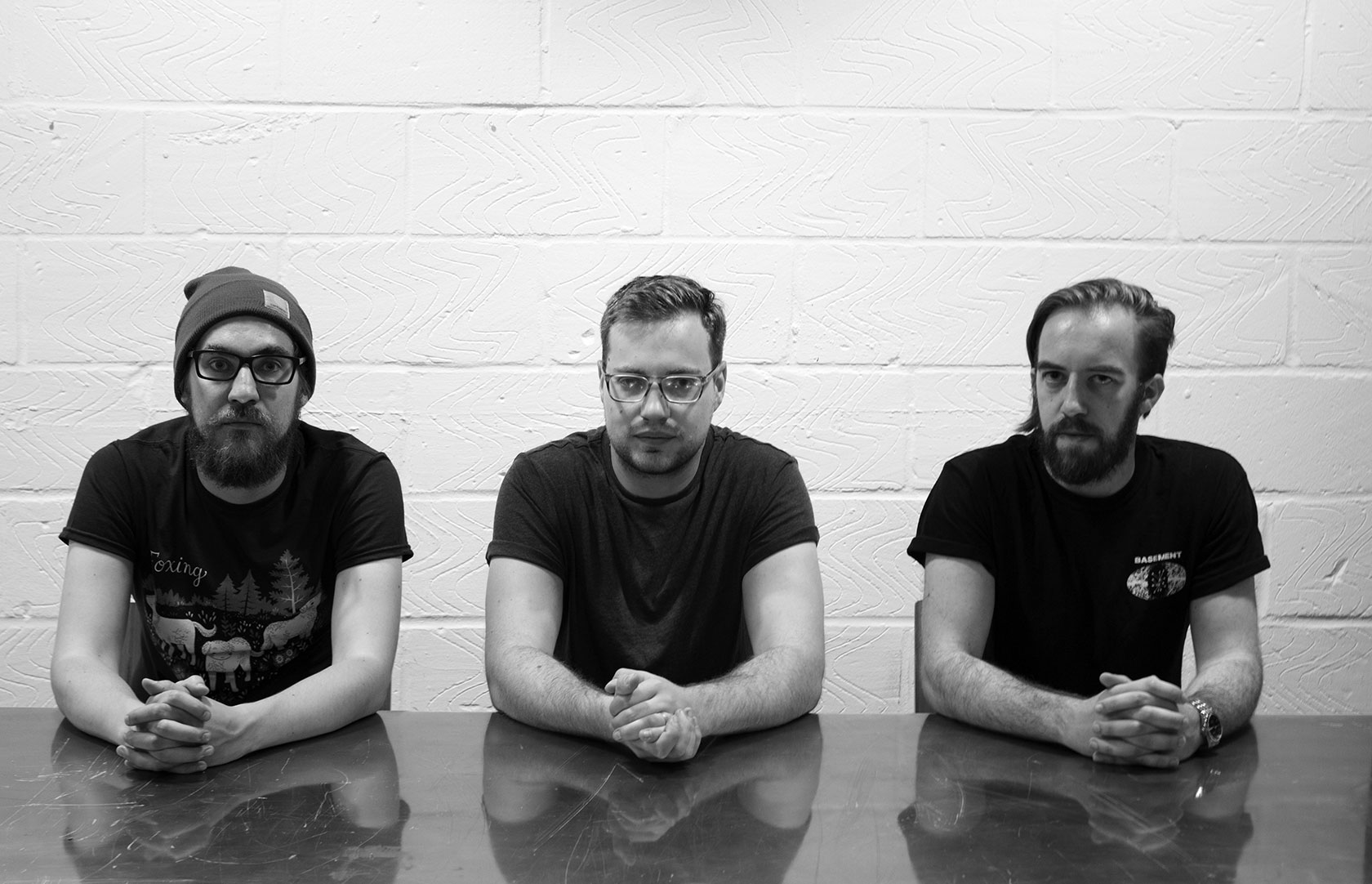 They first bonded over a love of Pet Symmetry, Prawn and Weezer, bands which they now draw influence from. After an exhaustive search for a bass player the band were joined by like minded soul Krys Bascombe (Winterhours). They recorded their debut EP, Ultimate Worrier, in 2 days in late June at the Ranch Production House with production supremo Neil Kennedy. The band self-released the EP early August 2015 and have already booked a number of shows across the UK, including a Weekender with Hampshire based alt-rockers Faux and are actively seeking more.

They have recently played shows with Count Your Lucky Stars’ emo mainstays Free Throw and Alcopop! Records’ Get Inuit. They are also recently played by Alex Baker on Kerrang! Radio’s Fresh Blood. Sad Blood already have a record written and are planning to release an LP Autumn 2016. Described by promoters Vested Interest as “saccharine sweet indie-rock that possess all the hooks” Sad Blood are set to grab you by the heartstrings.