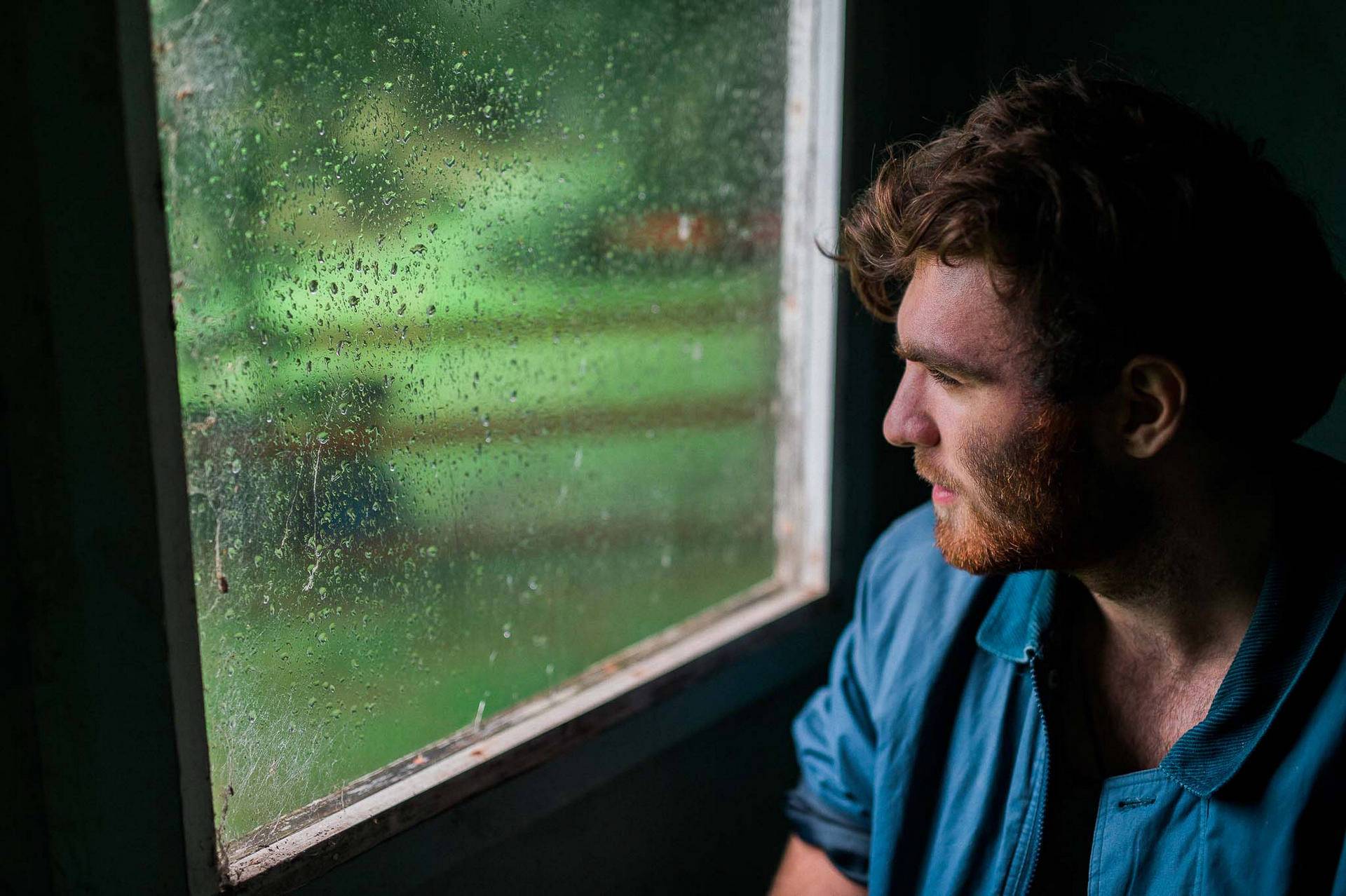 Already a talented drummer before turning his hand to the guitar, the percussive influence of his first instrument has created a unique playing style where every part of his acoustic is used to tap out beats and rhythms alongside picking riffs on the strings. Combined with his yearning vocals and gift for melody, Jack’s live performances have been silencing awed rooms and festival crowds in his native Yorkshire for the last 6 months.

Influenced by contemporaries like City & Colour, Keaton Henson and Jon Gomm, Jack’s dark melodies and poetic lyrics also share DNA with heavyweights Nick Drake, Bon Iver and Nirvana. Despite the impressive skill of his guitar playing, the core emotional impact of his songs are always at the forefront of Jack’s writing.

His debut EP Euphoria Springs was released via Warren Records in January 2016. With the lead singles Misty Central & Heroin Strings picking up radio airplay on Radio 1/6Music, press support from around the UK and beyond and a 25 date UK tour already completed, Jack’s music will continue to break through to new fans wherever it is heard.